Due to the current high volume of orders, we are experiencing brief delays with some shipments. Most orders should ship within 1-2 business days after being placed. Once your order has shipped, tracking information will be sent to via email. We thank you for your understanding.
Skip to main content

The Royal Australian Mint (RAM) is the only producer of all of Australia's circulating (currency) coins. Opened in 1965 and located in Canberra, the Mint is also a very popular tourist destination for visitors and locals alike. The Royal Australian Mint also produces some of the highest quality coins in the world using the latest minting technology, and also one of the few mints to produce coloured coins. They are also known for producing yearly proof mint sets which are sought after by collectors for wedding gifts, birthdays and special occasions. 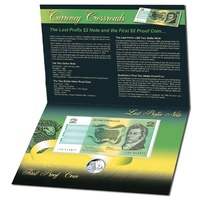 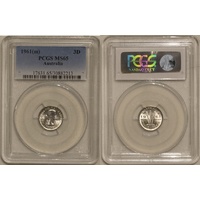 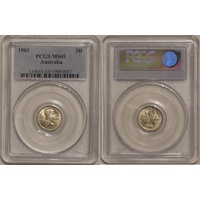 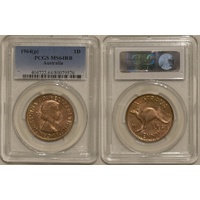 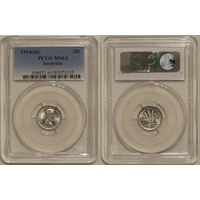 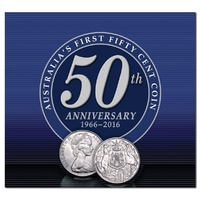 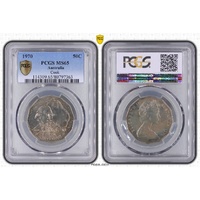