Philatelic Numismatic Covers contain an Official Stamp and Numismatic Item, this could include a commemorative coin or special release stamp to mark a special occasion recent or in the history of the issuing country, most Philatelic Covers are produced by either Australia Post or the Royal Mail in the United Kingdom, other countries release them every now and then and there are a few private companies that issue them.  The greatest number are released through Australia Post with the Royal Mail next. 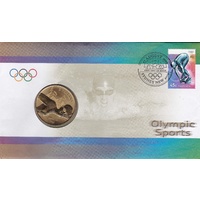 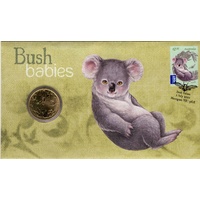 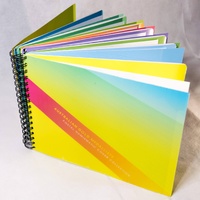 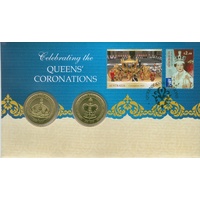 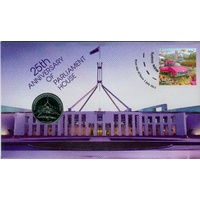 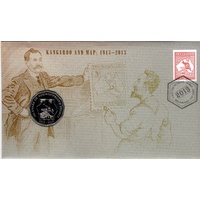 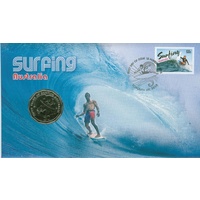