Anzac Day falls on the 25 April each year, the day Australian and New Zealand troops landed on the Gallipoli peninsula in 1915. Since 1916, it has been dedicated to commemorative activities honouring the courage and sacrifice of the first ANZACs during World War I and all succeeding Defence Force personnel who have served in times of war and other operations.

The 2022 Anzac Day $1 Coin in Card recognises the 80th anniversary of the Kokoda Trail Campaign of World War II, a series of fierce engagements fought between Japanese and Allied forces in the then Australian territory of Papua.

Issued as Australian legal tender, the uncirculated aluminium bronze coin is housed in a beautifully designed card with a circular window revealing the coin’s reverse and obverse designs.

The Anzac Day 2022 $1 Coin in Card has an unlimited mintage. 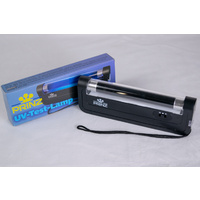 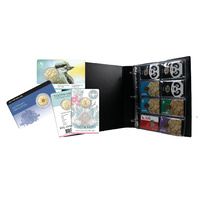