Only 2,500 in the presentation

The Simpsons premiered as a half hour-series in 1989 and instantly became a worldwide pop-culture phenomenon, now seen across 60 countries in 20 languages. In 2018, The Simpsons reached an incredible milestone becoming the longest-running primetime scripted show in television history. 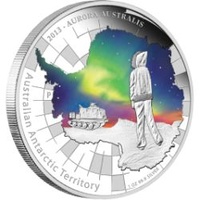 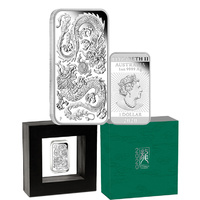 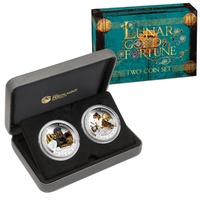