While Australia Post has issued albums since 1981, no annual sets were issued between 1966 to 1980.  Filling the gap between the inception of the decimal system and the first Australian Post album, these collections are the only way to conveniently assemble the early issues in the series.  Comprehensive, this presentation comprises an example of every Elizabeth II stamp from 1966 to 1980.  That's 378 stamps plus 5 minisheets!  Better yet, as these stamps have been taken from original sheets, every one is in pristine MUH!

Offered in groups of five from 1966-70, 1971-75 and 1976-80, this presentation features 15 albums in all.  Similar in format to Australia Post issues to enable convenient and consistent storage, each year's stamps are housed in an individual album, and are complemented by information on the designs, the artists, the history and much more. 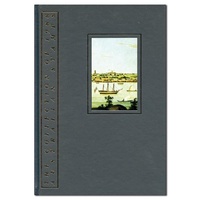 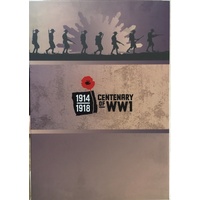