Exclusive Mintage of Only 1,000

Continuing on from the Dragon Phoenix release in 2017, the 2022 release in the Chinese Myths and Legends series features the Dragon in new exciting formats. Traditionally regarded as the embodiment of the Emperor, the Chinese dragon is revered as benevolent, noble and is a potent symbol of abundance and good fortune.

The coin portrays the powerful and wise dragon with the scales of a fish, eagle-like talons and a horned head. The formidable creature is shown clasping a pearl – a sought-after treasure associated with energy, opportunity and immortality. As well as representations of clouds, denoting the dragon’s celestial realm, the design includes The Perth Mint’s ‘P’ mintmark. 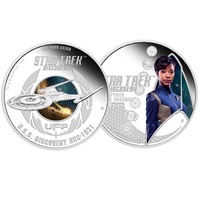 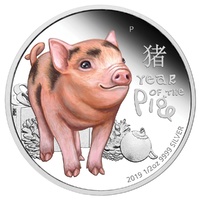