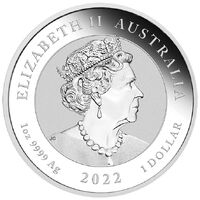 Continuing on from the Dragon Phoenix release in 2017, the 2022 release in the Chinese Myths and Legends series features  one of the most
auspicious animals in Chinese culture, the phoenix.

An ancient symbol of honesty benevolence and knowledge, the mythical phoenix’s rare appearances were believed to herald forthcoming happiness, harmony and prosperity. An immortal creature, it is traditionally portrayed as a fusion of several other birds – including the head of a pheasant, the body of a mandarin duck, the tail of a peacock, the beak of a parrot and the wings of a swallow. 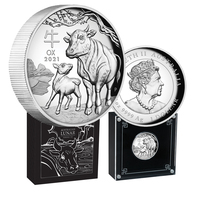 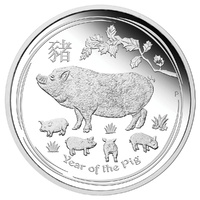