The coin cover includes the Royal Mint’s Silver £5 coin, alongside Royal Mail’s special Miniature Sheet, both in memoriam of the late Duke.

The coin cover insert presents a detailed timeline of the Duke’s life and showcases pictures of Prince Philip, including photos of him as a young Prince, with HM The Queen and his family, as well as later in life.

The black-and-white Miniature Sheet includes four portrait stamps featuring photographs of Prince Philip, and is cancelled by a handstamp with the location of London, SW1. 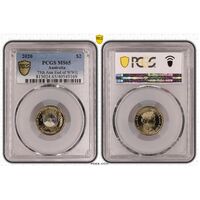