This highly sought-after collection charts the origins of a sci-fi classic that launched more than 50 years of action-packed voyages through the final frontier.

The cupro-nickel medal, struck by The Royal Mint, includes an image of the original USS Enterprise on the front; the reverse depicts the Starfleet delta insignia worn on crew uniforms in the first series.

The stamps are cancelled with a special Kirk, Wick postmark – a playful reference to the captain from the 1960s show.

The envelope’s cover design honours the series’ design theme; the reverse features a photograph of James T Kirk and Spock alongside the Starfleet delta and the iconic first line from the series’ title sequence monologue – ‘Space: The final frontier’.

The limited edition set is restricted to only 15,000 individually numbered editions. 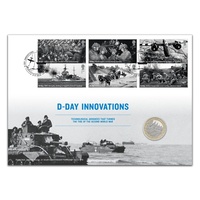 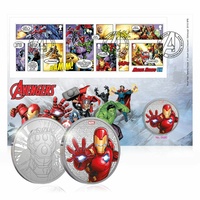