from The Royal Mail

Paying homage to the first Queen gig being held in 1970 at Truro City Hall, the Miniature Sheet is cancelled in gold ink with a Truro postmark and includes ‘We Will Rock You’ – the title of Queen’s most iconic anthem.

Comes with a £5 Brilliant Uncirculated coin struck by The Royal Mint which depicts the band members’ various instruments – including a piano on which the first three bars of Bohemian Rhapsody are textured, giving the illusion that the keys are being pressed.

Packed with images, quotes and journalist Jason Draper’s reflections on how the scope of Queen’s music grew in tandem with the scale of their lives shows – culminating in their legendary Live Aid performance. 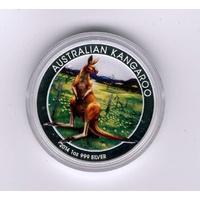