When Sir Isaac Newton came to The Royal Mint, Britain's finances were approaching crisis, with up to one in ten circulating coins believed to be forged.

His vision of matchless quality led him to root out and prosecute notorious counterfeiters, improve assaying techniques (the way coin quality is checked), and refine weights and measures to standards never seen before.

In 1699 Newton became Master of the Mint. After overseeing the new coinage for the accession of Queen Anne in 1702 he also supervised the huge task of bringing Scottish coinage into line with English coinage, following the Union of England and Scotland in 1707. Thanks to Newton’s vision Royal Mint coins remain unrivalled in their accuracy and purity to this day. 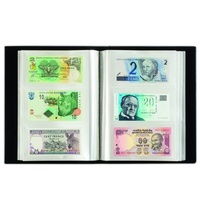