"Indicative of Britain’s long, rich, fascinating history, this eye-catching Silver Proof forms a compelling tribute to the 1,000th anniversary of the coronation of the legendary King Canute in 1017.

A Viking warrior, Canute had assisted his father, King Sweyn ‘Forkbeard’ of Denmark, in the invasion of England in 1013. Although victorious against Aethelred, Forkbeard died soon after, and Canute was driven back to Denmark. In 1015, Canute returned with a formidable force of perhaps 10,000 men. After more than 12 months of brutal warfare, Canute triumphed. It is believed that he was crowned in London at St Paul’s Cathedral in 1017. 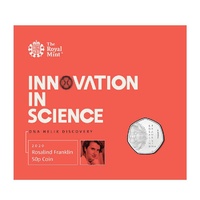 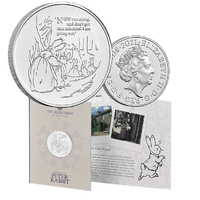